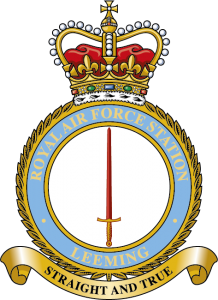 RAF Leeming is a Royal Air Force station located near Leeming, North Yorkshire, England. It was opened in 1940 and was jointly used by the RAF and the Royal Canadian Air Force (RCAF). Between 1950 and 1991, it operated mostly as a training base with Quick Reaction Force (QRF) Tornado F3 fighters based there in the latter stages of the Cold War and into the early 21st century. Since 2006, it has become the home of the deployable RAF communications cadre (90 Signals Unit and a Mountain Rescue Team)

With such a broad range of expertise and proximity to training areas at Spadeadam, Otterburn and Catterick, RAF Leeming is the preferred site for deployed exercises and detachments from UK and overseas units.

HRH The Duchess of Cornwall is the Honorary Air Commodore of RAF Leeming. 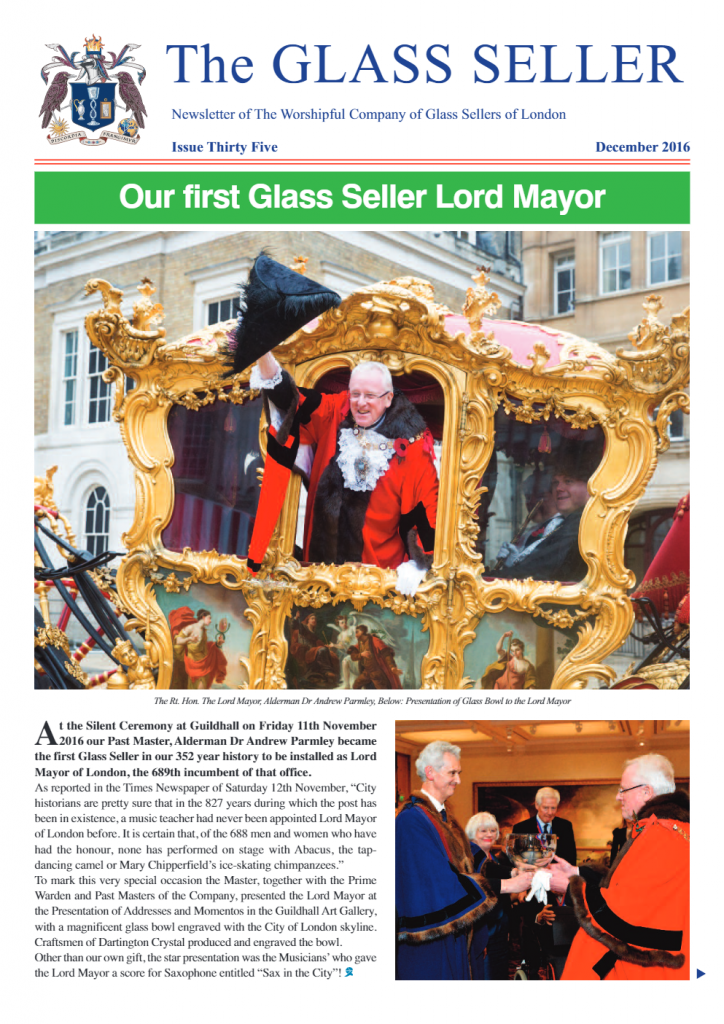