The Society has chosen to celebrate 25 years by holding an exhibition and commissioning a new piece of Artwork. 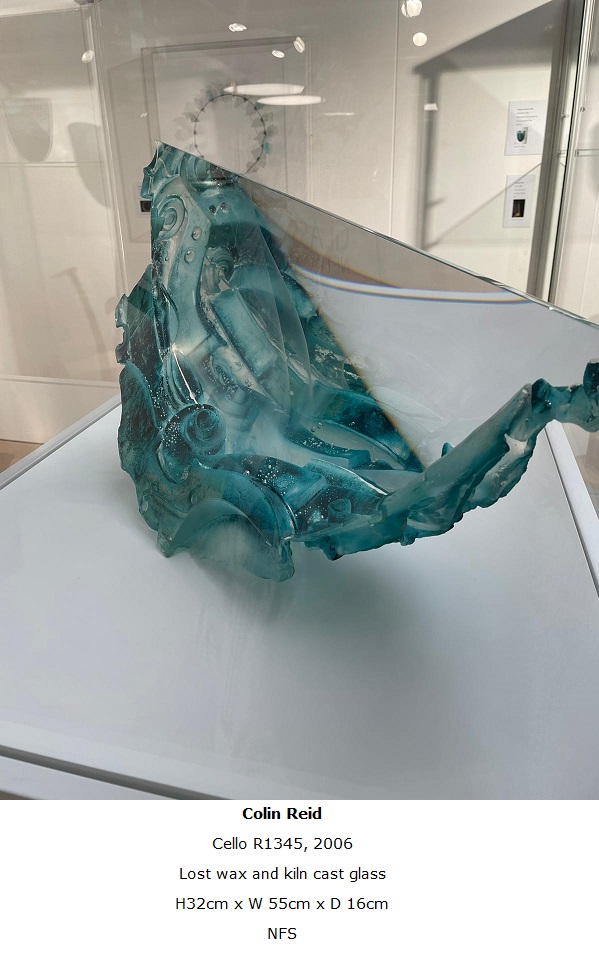 The Exhibition is open until 31 st October 2022 and will be open during the Biennale. Glass Sellers attending the Biennale will have a special viewing.

Sue Purser Hope, Chair of CGS, introduced the exhibition, giving background to where it had come from and announcing that there were 25 pieces on
display plus the competition piece.

This was followed by a welcome from the Lady Mayoress of Dudley, Cllr. Sue Greenaway. Dudley South MP Mike Wood expressed his pleasure at being there to see
the exhibition and Andy McConnell was effusive about the super space and the problems that artistic glass, the galleries and museums that house some
of the very best pieces. 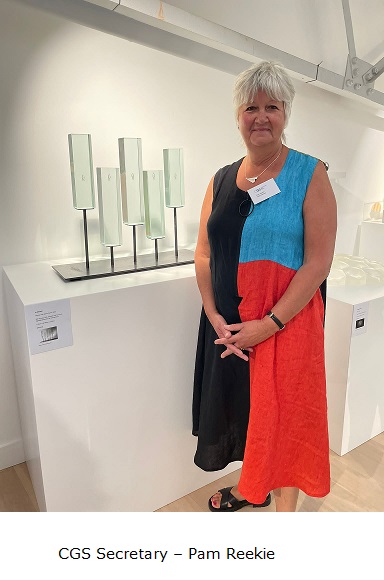 The evening was closed by Pam Reekie and Sue Purser Hope who thanked the Museum Staff, the Volunteers and the exhibition curator, Fiona Fawcett 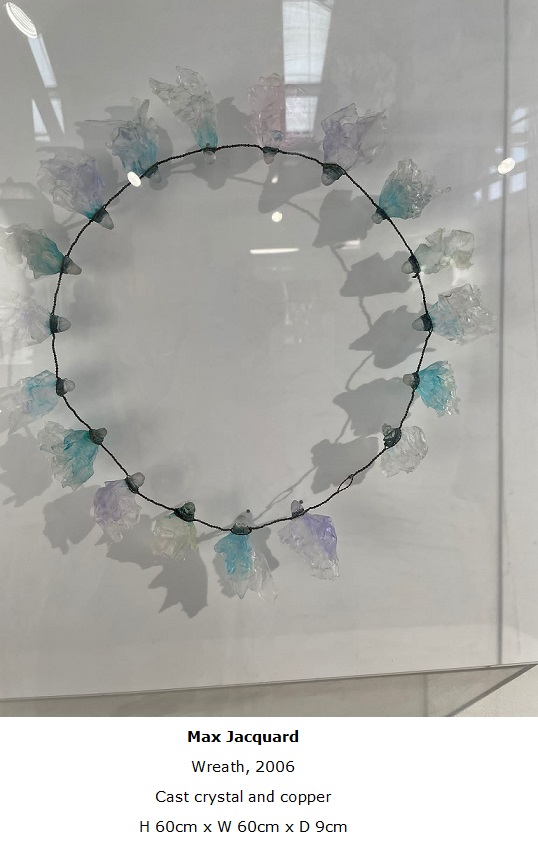 The List reads like a who’s who over the past 50 years and I can fully appreciate how difficult it must have been to curate such an exhibition.
Who do you not include? The exhibition covers so many elements from lamp working through cast glass, engraving, blowing, slumping, mixed media
and so much more. Clearly a triumph for CGS and for us, the admirers. 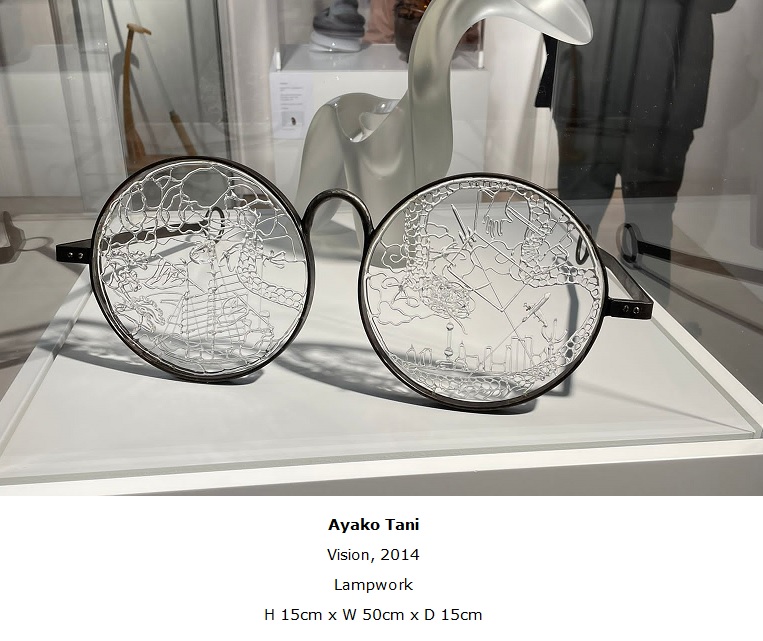