People have used naturally occurring glass since the Stone Age. Obsidian is the most known natural glass which is formed from volcano eruption.

Evidence for the use of glass in the ancient world is widespread but little is known about the production of glass in that time. There is still some doubt as to where and when glass was invented. Pliny the Elder, the ancient-Roman historian, located this event on the Phoenician coast, in modern Lebanon, where there later grew one of the most important glass-making centers and attributed the discovery of glass to the Phoenician merchants. 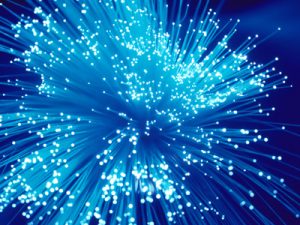 The name of man who discovered glass is lost in history records. No matter who did it and how it happened, there is evidence which suggests that glass was already in use as far back as the 14th century BC.

Beside Phoenicians, ancient Egyptians also knew the secrets of glass production and they used glass like materials long before the production of glass itself. Little glass beads,which people used for necklaces was the first glass.

Decorative glass was very difficult to produce and was quite rare. In ancient time glass was made from sand quartz and the ancients were using some very complex chemistry to both create and color the glass. They simply whetted beads, figures or bottles of any shape since they couldn’t blow spherical forms.