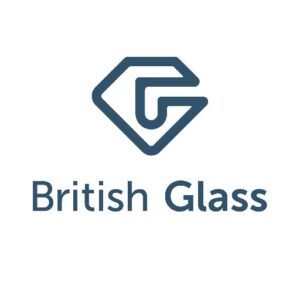 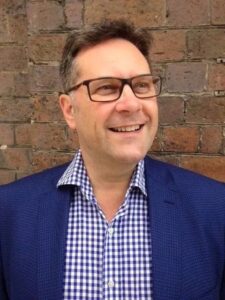 Matthew is the founder of MKD32. He has a degree in Chemical Engineering and a Masters in Glass Technology, is a Chartered Chemical Engineer, Chartered Waste Manager, and a Fellow of the Society of Glass Technology. He has worked in the glass industry since 1988, in a range of operational and technical roles for a number of glass manufacturing companies (glass containers, bulbs, tubing, special glasses, flat glass) in the UK and Europe, and in technical, operational and commercial roles for two glass recyclers before setting up his own company at the end of 2012.  MKD32 is a member of the British Glass Manufacturers Confederation and Matthew was a Board Director for the period 2016-19. 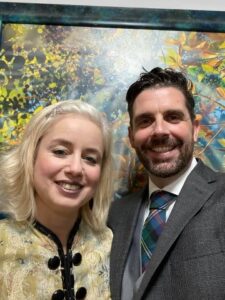 Congratulations also are extended to Honorary Liveryman Allister Malcolm who has had quite a roller coaster of a year. With TV appearances and now a British Glass, Focus Awards 2020 Winner of the Marketing Impact Award. 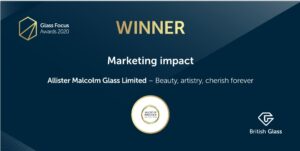 Allister is one of the country’s most innovative Glass Artists of his generation. He is a master-craftsman combining traditional glassmaking skills with a modern-day twist. A 1997 graduate from the University of Wolverhampton he is currently the resident glass artist at the White House Cone Museum of Glass. Allister’s studio work is continually evolving whilst demand for his work grows. He exhibits throughout the UK and internationally. Commissions from corporate and private clients in the USA, Europe and the Middle East support evidence of his international acclaim. He is passionate about conserving British glass heritage. He is also a Trustee of the British Glass Foundation, White house Cone Glass Museum. 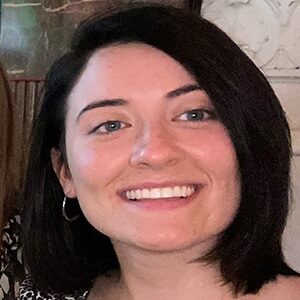 Erin works for the container glass manufacturer, Encirc as a graduate engineer in the Batch and Furnace Department. She was seconded to Glass Futures for nine months, assisting with Project Management in the Industrial Fuel Switching Project. Her main responsibility was to help initiate an engineering study to access whether glass plants can facilitate hydrogen powered technology in the future. This secondment has allowed Erin to gain a wider appreciation for not only the container glass industry but for other sectors within the glass industry. Erin began working for Encirc through the Cheshire Energy Hub graduate scheme after receiving a master’s in chemistry from the University of Liverpool.