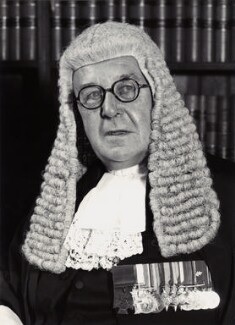 This was the last act to be awarded a VC in the First World War. After the war Cloutman became a lawyer and was called to the Bar at Gray’s Inn in 1926. In World War II he served again in the Royal Engineers and received a mention in despatches. He became a King’s Counsel in 1946 and in 1947 he was appointed Senior Chairman of the War Pensions Tribunal. He was Senior Official Referee of the Supreme Court of Judicature (now the Senior Courts of England and Wales) 1954-63. He was knighted in the Queen’s Birthday Honours of 1957. He was Master of the Worshipful Company of Glass Sellers 1939–40 and 1965–66.