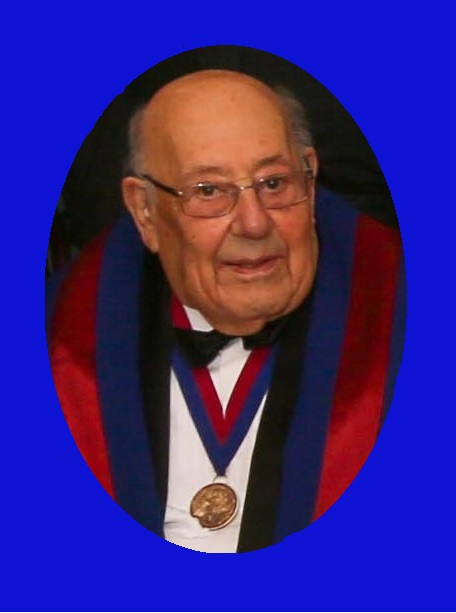 Michael had been an avid supporter of Glass Engravers and had worked with Katharine over many years along with a long list of other Glass Engravers. He had supported the Guild of Glass Engravers as well as the Company’s Charity Fund.
The now launched Annual Lecture will honour his memory and will raise funds for the Glass Sellers Charity. This year’s lecture has raised enough to support more that 3 Glass in Society Projects that run nationwide and enables through a Glass related project the ability for children to learn the ‘Wonders of Glass’. 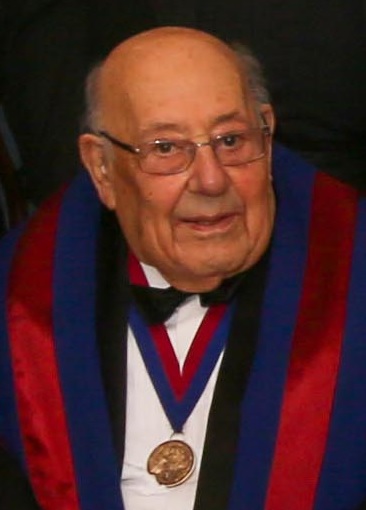